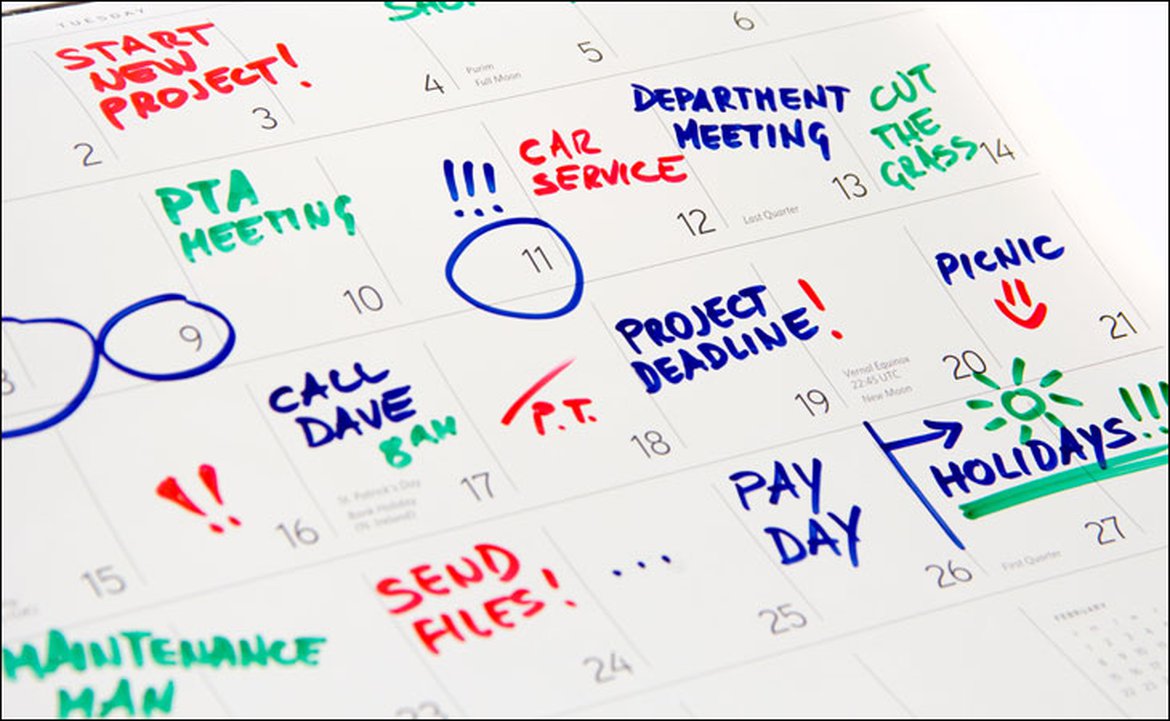 OK, I'll fess up. I've always had a hard time saying no.

I won't bore you with the psychological analysis. It's too deep. Suffice it to say that it's probably one part a desire to be helpful (yes, I can do that!), one part fomo (fear of missing out) and one part star-sign related (I'm a Capricorn). See, it's deep. And scientific.

Richard, on the other hand — my oh-so-wise partner — rarely, if ever, faces this conundrum. His mother once told me that even as a child, from the age of three, say, he was very clear about what he would and would not do. No drama. No tantrums. Just steadfast and determined. I wish!

But, apparently, it is Richard who is the outlier, not me. When I Googled "How to say no", I got 3,460,000,000 results. For the numerically-challenged, that’s over 3 billion! To put that in perspective, if you said no every second for the next 100 years, you still wouldn't reach 3 billion.

I used to think saying no was strictly about productivity, but when I came across a post from Grammarly, the online writing assistant, I realized it's also a communications issue.

The pandemic has made it more important than ever that we learn to say no. For many professionals, COVID-19 has blurred the lines between work and everything else. It's proving difficult for many of us working from home to do anything but work. What's to stop you from saying yes to a meeting at 6 pm on a Saturday when you have nowhere else to go?

Since saying no is not second nature for me, I'm finding it helpful to rely on a script. The following lines come from a list developed by management consultants Rosemary Tator and Alesia Latson, authors of More Time for You: A Powerful System to Organize Your Work and Get Things Done. I haven't read their book (couldn't say no to some other stuff) so I can't vouch for the system, but I do like these suggestions. They're clear, honest and direct and, if need be, they leave the door open to saying yes —just not right now.

I especially like #5 because, of course, it gives you time and space to assess whether you can or want to take on the request. Maybe you don't need to say no after all.

Remember this:
Saying no is a skill, not an art. And like all good communications, practice makes perfect.