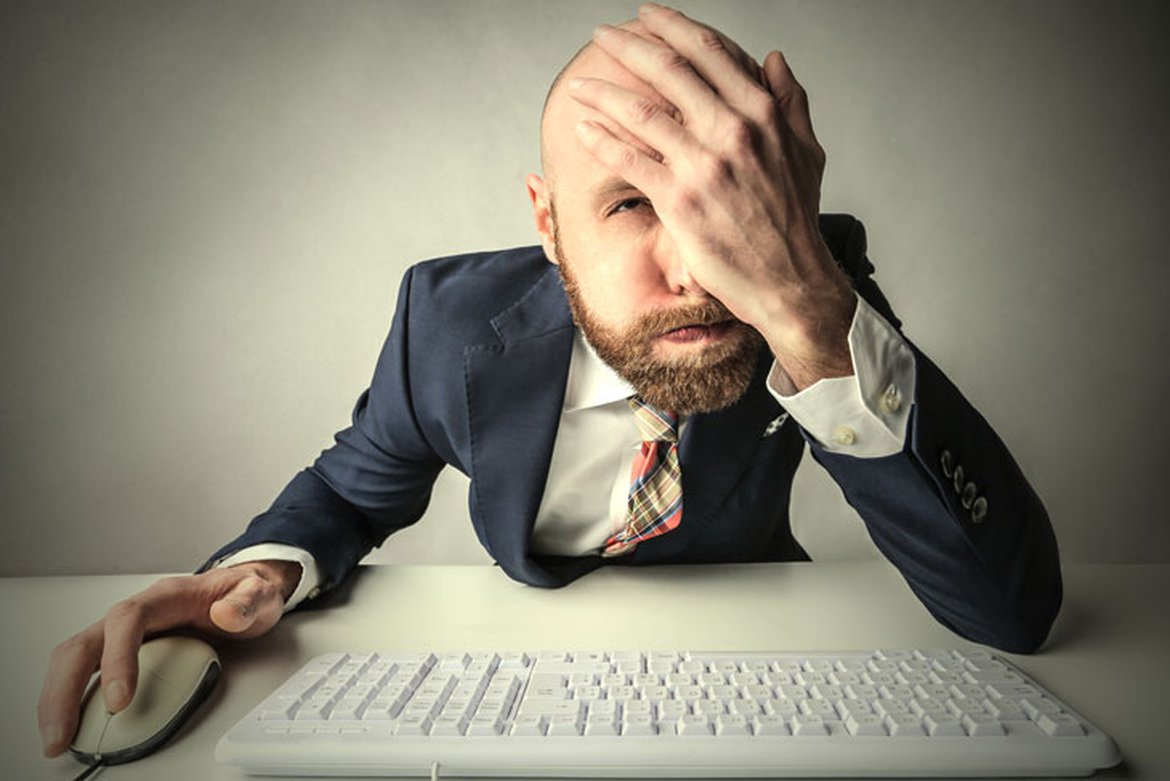 My dad never went to university but no one could ever say he wasn’t literate – or witty.

Dad (aka George) loved words and was always saying things that made you do a double-take. Many of these were real groaners, the kind of thing that made you go “oh…Daaaad,” but a few really stuck and continue to be part of the Davis family lexicon to this day.

For example, when faced with one of my mother’s inevitable, quick-off-the-mark statements, George would wisely counsel, “Now Eleanor, don’t jump to contusions.”

When asked if he thought such and such an event would happen, he’d often respond a bit dreamily, “Well…I wouldn’t be surrounded.”

And of course, George always referred to their 60s’ sofa as the “stimulated leather” couch. Later, when my parents got a new, groovy living room set that could be combined in various ways, he called it the “sexual furniture.”

Although we all knew “Dad’s sayings” were wrong, they stuck because, the thing is, on some level, they do make sense. If you jump to a conclusion, it’s possible you might suffer some misfortune, like, well, a contusion. If a predicted event does come to pass, then you’ll be surrounded by the reality; you can’t escape it.

This is all well and good if you are a Davis (we are a curious lot, after all), but professionals don’t want to be caught making embarrassing mistakes like saying “stimulated” when you mean “simulated,” or “sexual” when you mean “sectional.”

Grammar Girl Mignon Fogarty calls these word mix-ups “dirty words.” Those of a certain vintage might think of them as “Archie Bunkerisms.” Technically speaking, they’re called malapropisms, after the character, Mrs. Malaprop, in The Rivals, Richard Brinsley Sheridan’s 1775 comedy of manners. Mrs. Malaprop is a comic, meddling aunt who frequently uses the wrong word to express herself. (There, a little literature lesson for you, thrown in for free.)

Whatever term you use, there’s no denying dirty words can be troublesome.

Here’s a list of seven of the more commonly confused words and memory tricks for most of them. (If anyone has other memory tricks, and one for No. 2 in particular, please pass them along.)

1. Affect/Effect
Affect is usually a verb and means “to influence, change, or impact.” Effect is a noun and means “a result.” So, for example: Small islands are affected by rising seas. One of the effects of climate change is extreme weather which can raise the level of the seas. (At least that’s what all the scientists say, and who am I to argue with scientists.)

Memory Trick (from Grammarly.com). Affect starts with A for Action – meaning it’s a verb – and with Effect, you can jump straight from Cause to Effect over that convenient E.

2. Assure/Ensure/Insure
These are all verbs, and while they have the same underlying meaning, they are used in different ways. Assure means “to promise or make someone confident of something.” Ensure means “to guarantee or make certain.” Insure can be used interchangeably with ensure but for simplicity’s sake, it’s best to reserve it for references to actual insurance.

For example: I assure you we will complete the project on time. What will you do to ensure that we don’t go over budget? We need to insure ourselves in case the project falls apart.

Memory Trick (from Grammar Girl): I give compliments. Things that complement each other complete each other.

4. I.E/E.G.
I.e and e.g. are both abbreviations for Latin terms: I.e. means “that is or in other words.” E.g. means exempi gratia – or “for example” for us 21st century folks. You use i.e to clarify a statement and e.g. to provide examples. The list of things after e.g. is not meant to be exhaustive.

So: We will hold a design charrette, i.e., a meeting where members of the team collaborate to come up with different design ideas. We will explore different elements, e.g., the size of the building, the material for the façade, the landscaping.

5. Less/Fewer
Both are the opposite of more, but you use less when referring to mass nouns, i.e. (in other words), things you can’t reasonably count individually, e.g. (for example) grains of sand, flour, rice.

Use fewer when referring to count nouns – things you can actually count individually, such as books on a shelf, dishes in the cupboard, people in a company.

Memory Trick (from Grammar Girl): There is less water in the lake. We’ll have fewer fish for dinner.

6. Principal/Principle
Principal is a noun, meaning a chief or head, particularly of a school – or of an architectural or engineering firm. It can also be an adjective, meaning “first or highest in rank, importance, or value.” The principal aim of this newsletter is to show you the difference between commonly mixed-up words.

A principle is a noun meaning “a firmly held belief, value or ideal.” A basic principle of good writing is that you should avoid jargon.

7. Who/That
As Grammar Girl says: “The quick and dirty tip is that you use who when you are talking about a person and that when you are talking about an object.” So, for example, I met with the architect who is leading the project, not: that is leading the project. (Unless you really don’t like this architect and are deliberately trying to make him or her sound inhuman.)

Of course, there are exceptions to some of these rules, but if you stick to the rules, you’ll be right 99% of the time.

And now that you have a handy guide to these troublesome words, you can rest easy knowing that you won’t be putting the wrong foot forward. Or, as George would say, “There’s no need to panic. But if you must panic, please do so in an orderly fashion.”