A is for Absurdity 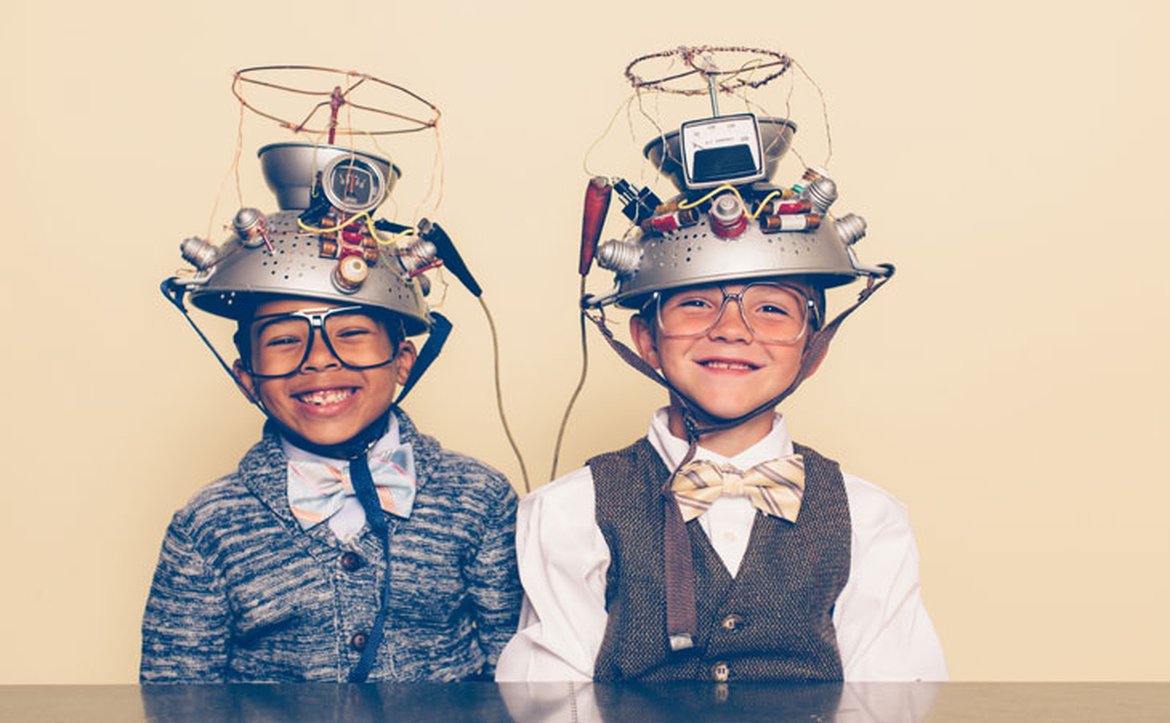 In my January newsletter, I wrote about Abbreviations, Acronyms and Initialisms. Today I add to those “A” words, by writing about Absurdities. Linguistic absurdities, that is.

Of course, what follows is a highly biased list. Some of you may like these words and phrases. You may even use them freely as you go about your daily, socially-distanced business. That’s OK. I won’t strike you from my subscriber list. For me, however, they are odd – and I’ll tell you why.

Let’s start with the word “unbanked”. When I heard this word on the radio – only a few months ago – I was completely flummoxed.

Turning to my trusty Merriam Webster, I learned that the term was first used in the UK in the 1970s to refer to geographical areas that did not have banks. Similarly, “underbanked” indicated regions with relatively few banks. As these things often go, somewhere along the line the meaning shifted away from physical places. Now, Investipedia tells me, “the unbanked” are people who do not use banks. Aha.

But it gets more complicated. According to one online article from January 2020, there are not one, but three, categories of people who define themselves as "unbanked":

Who did you say was on first again?

Here we have a supposedly handy, short-form term – unbanked – but instead of simplifying things, unbanked requires explanations, distinctions, and, more often than not, single quotes. What are the criteria? Would you call someone unbanked only if they’ve never had a bank account? What if she had a bank account at some point, but doesn’t right now? What if it’s a deliberate choice versus an involuntary one?

Moreover, as one online writer has pointed out, unbanked can be taken as a euphemism for people who use payday loan facilities. After all, “serving the unbanked” sounds a lot more responsible than “making subprime loans” or “fleecing the vulnerable.” (Given the current state of the markets, maybe unbanked will evolve yet again and become synonymous with “smart.”)

In the meantime, Merriam Webster says neither unbanked nor underbanked are common enough to include in its dictionary, but both are on the “words to watch” list.

Next on my list of absurdities is “connective tissue”. This one was brought to my attention by a friend. You might think he works in a hospital or a biology lab. Think again. He’s an executive at a global tech company.

Here’s the context. A manager in my friend’s company was reporting on a team member who had moved departments. The manager explained that despite the move, the employee would still “continue to provide connective tissue to his prior business unit.”

Now, connective tissue conjures up a lot of things....but I for one do not want to experience any of them in a business setting. Then again, maybe I’m just being an old-fashioned fuddy-duddy. What with all this WFH (work from home), we are running into uncharted territory every day.

Lastly, let’s talk about “open the kimono”. Well, why not? If we’ve already provided connective tissue, anything goes, right?

According to my research, “open the kimono” probably joined the business lexicon in the 1980s during a period of increased business interactions between Western companies and Japanese-owned businesses. Basically, it means to reveal the inner workings of a project or company to an outside party, usually a prospective partner.

However, as several commentators have pointed out, this term is problematic on so many levels. Some people find it creepy (check); others find it racist, sexist, politically charged or politically incorrect (check, check, check and check). Suffice it to say, the term makes a lot of us uncomfortable.

All of this is not meant as a declaration that language shouldn’t evolve, that we shouldn’t adopt new words or phrases. Indeed, as Anne Curzan, English professor at the University of Michigan, points out in a 2019 Harvard Business Review podcast:

“…there’s nothing wrong with an evocative metaphor, that as you say, it can be memorable. It can be fun. And we’re allowed to create and be playful with language, and in fact, it’s one of the things that makes us human, is that we love to play with language.”

Rather, my issue with these – shall I say, “creative concoctions” – is that they don’t generally meet my standards for good communication. That is:

1. Communication should be clear. If you need to explain a word or phrase – and it’s not a complex technical or scientific term – then you run the risk of getting side-tracked in your goal. Your message gets lost, people tune out, they don’t act, and the job of fixing all the world’s problems doesn’t get done.

2. Communication should be inclusive. Like abbreviations and acronyms, these absurdities are “insider baseball” (hah – another one). If your reader is not in the know, they don’t know what the hell you’re talking about. Consequently, your message gets lost, people tune out, they don’t act, and the job of fixing all the world’s problems doesn’t get done.

3. Communication should not confront – at least not willy nilly. When you use the phrase “connective tissue”, I guarantee you will send at least some of your readers or listeners off into a bizarre series of thoughts about what is really going on at that big tech company. Is it actually a front for weird biological experiments like in The Stepford Wives? If it is your intention to jar, please do so intentionally. Otherwise...your message gets lost, people tune out, they don’t act, and the job of fixing all the world’s problems doesn’t get done.

Just be thoughtful, is all I’m saying. God knows, in these crazy times, we need all the thoughtfulness we can muster.

Remember this:
Good communication should be clear, inclusive and, generally, non-confrontational.